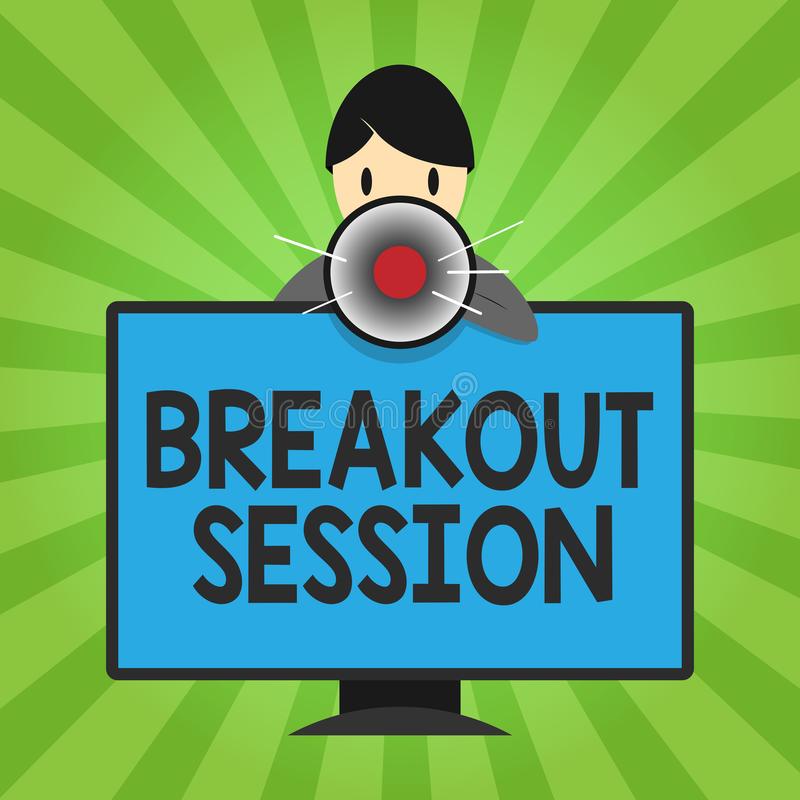 President Al Bartolini, presided at the seventh ANEFO meeting of the 2022 Football Season on Monday, October 3, 2022 at the Irish-American Club in Malden.  Al greeted the members and discussed various updates about the upcoming football season including the importance of continuing professional officiating as the teams jostle for playoff positions.

There were three special breakout groups at the meeting; officials could attend the breakout group of their interest.  The three groups were as follows:

At the end of the meeting, there was an opportunity for ANEFO members to ask some excellent questions.  During his closing remarks, Al wished everyone good luck during the upcoming season. Al reminded every all officials that there will be no meeting next week due to Christopher Columbus Day and/or Indigenous People’s Day.

The next meeting will be on Monday, October 17, 2022 at 7:00 p.m. at the Irish-American Club.  I wish everyone another successful weekend of football officiating.